Two interesting posts from bezinga.com and quantstart.com on the subject

Algorithmic trading isn’t new — It’s a concept that’s been in existence since the early 1970s, with the computerization of order flow, and the1980s with the introduction of program trading within the S&P 500 index and the futures markets. Today, large financial institutions such as banks and investment funds employ sophisticated algorithms to establish and liquidate positions at breakneck speed.  This setup enables them to exploit minor discrepancies in live market conditions, eclipsing what’s possible manually.
Automated strategies lead where manual executions lack — in the handling of bulk trades.  Automated trading processes enable users to backtest accurately and quickly execute more trades at a shorter time frame.

For some context, algorithmic trading, also known as algo-trading, black-box trading, or automated trading, uses mathematical formulas, and high-speed computer programs to execute trades.
These formulas rely on a set of pre-defined instructions such as price, volume, timing, or other mathematical models. In theory, algo-trading can generate profits at speed impossible for even veteran traders.
Furthermore, algo-trading makes trading more systematic and eliminates human emotions from trading activities.
In general, algo-trading simplifies and systemizes cumbersome trading processes through automation.

…But They Are Skewed In Favor Of Institutional Players

Although exclusively used by investment funds, banks, and institutional traders, algo-trading technology has seen an exponential demand from the retail front. For instance, in the foreign exchange market, retail traders account for an estimated 5.5 percent of the global market, which amounts to a staggering $250 billion in daily trading volume. This aligns with data indicating that the algo-trading market is on the move to witness a CAGR of 11.23 percent between 2021 and 2026.
That said, recent years have spurred heated discussions on how the speed and ubiquity of the high-frequency trading (HFT) software have given Wall Street suits an upper hand over retail traders. This presents the question — What would it take to make algorithmic trading accessible and profitable at a retail level? Because, as it stands now, high entry barriers have kept this technology siloed within the walls of a few financial behemoths.

A retail trader’s journey into the world of algo trading isn’t the smoothest. To start, a retail trader would need to either learn how to code, hire specialized tech talents, or pay for expensive legacy software to begin algo-trading. They will also have to find separate platforms that support critical algorithm-validation techniques such as backtesting and paper trading. These, plus other bottlenecks, deter the group of retail investors who may be interested in integrating algo-trading into their trading routine.

That said, algo-trading in the retail space isn’t an impossible dream. There are many fin-tech platforms springing with the singular goal of democratizing institutional-grade technologies to all traders. Breaking Equity, for instance, unveils the exclusivity of algo-trading by allowing retail traders to create, backtest, and paper trade their own algo-bots before trading live. Users can also check out example strategies and historical data.
According to its website, users can automate their portfolios in five simple steps with little to no coding experience.

Several other apps exist that allow individual traders to make better trading decisions by providing easy access to institutional-grade market data.
While retail traders may not have the deep pockets to control the market’s trajectory, their lot size gives them the freedom to navigate the market effectively. Plus, they don’t have to deal with the same regulatory hurdles that more prominent players face. These benefits, when combined with the accessibility of automated trading tools, can empower retail investors and make the economic markets that much fairer.
In conclusion, trading automation is an effective way to experiment with strategies and automate mundane processes for faster results. There is no questioning the fact that, as retail traders continue to grow, algorithmic trading will always enjoy fast adoption — especially now when platforms exist to truly make complicated technology simplified to all.

Can Algorithmic Traders Still Succeed at the Retail Level?

There are many ways in which a retail algo trader can compete with a fund on their trading process alone. 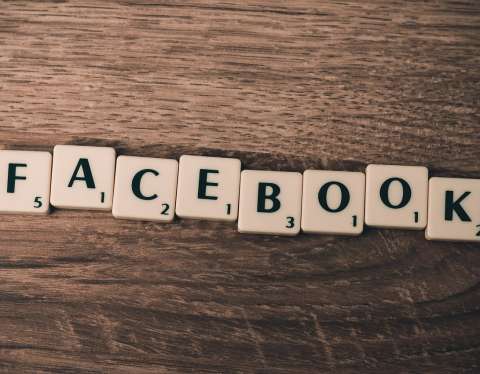 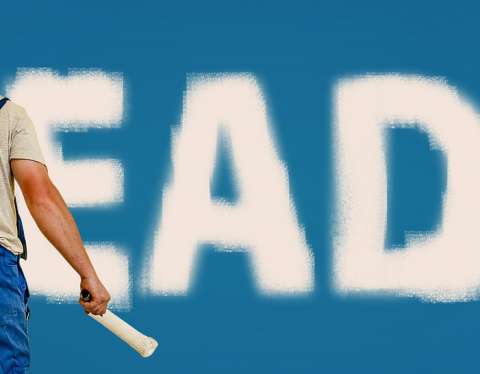 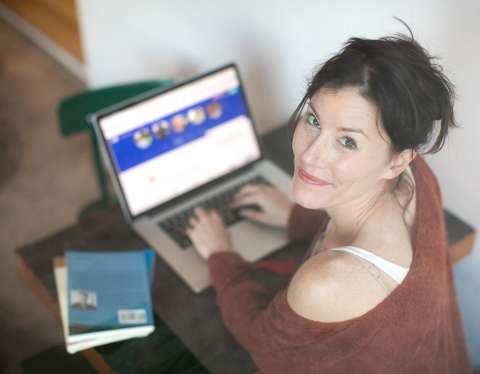