The researchers chose to study Bitcoin specifically in this experiment as this cryptocurrency has the highest volume of data available. The data used was composed of 408,960 one minute intervals beginning January 1 of 2017 to October 11 of 2017. Once the data was cleaned, the researchers ended up with 435,300 data points.

The baselines used to compare the performance of the three models were a buy and hold position on Bitcoin and a basic one feature classification model created by taking the sign of change in price from 10 minutes prior.

The first attempt to create the Bitcoin strategy was in a purely price predicting manner so the researchers used the features and current price to predict future price using linear regression. The results of this first attempt were not successful as they did not even beat either baseline.

Instead, the researchers moved on to create three classification models. The first of these models was a weighted logistic regression model based on the sign of the price change. In the second variation Principal Component Analysis, or PCA , was used to find the correlations between the features and remove the noise from the data. The last variation of the strategy used a neural network with a single hidden layer and a rectifier.

The results of strategy variations were based on three main metrics: weighted average, gains, and area under the curve (AUC) which measures the true positive versus the false positive rate. All three models had gains that significantly outperformed the average increase per minute on bitcoin suggesting that the use of these strategies in a live trading environment could potentially be more successful than just buying and holding Bitcoin. The first model that used weighted linear regression worked well to achieve gains and the PCA model worked well to remove some of the noise in the data. The model that used a neural network consistently outperformed the weighted average metric and the AUC metric. Fonte Sito https://www.quantnews.com/ 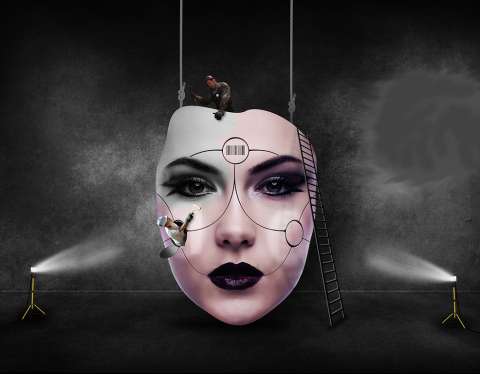 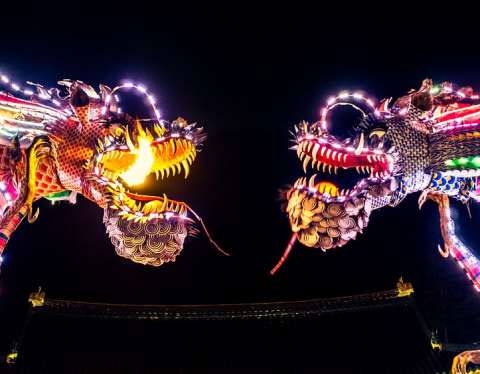 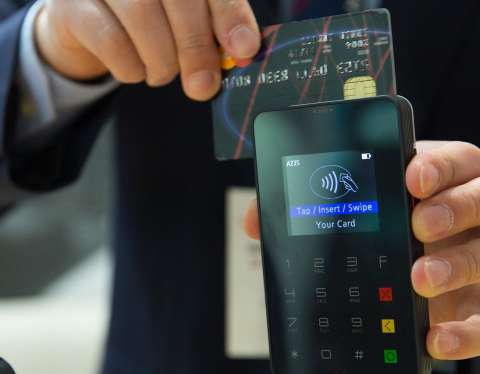